Every household follow certain customs and traditions that are mostly linked to the religion at some point.

There are such ceremonies in other religions too. However, what distinguishes the Hindu religious practices from others, are their vividness, their detailed and sometimes complicated steps and the related significance. The person responsible for providing expertise, as well as services, is called a “Pandit”.With availability of Puja items and essentialities online, emergence of Call on Pandit Services have taken effect.

Pandits or Purohits are people who are entrusted with the job of performing Pujas with proficiency. In return, they are provided with cash or kind, collectively called "Dakshina". It is said thatPandits generally belong to the Brahmin caste. In spite of this belief, there are instances of functions being performed by other communities.The priests are expected to possess great knowledge of ancient religious scriptures, and literature.

A qualified Pandit has the reputation of being eloquent in chanting and pronouncing Sanskrit hymns and familiar with various rituals and the necessities. From early ages, people regard only those Pandits, as genuine who are able to recite Mantras or Stotras from their memory.

In ancient times, the People of Brahmin Varna were considered messengers of god and were responsible for performing religious rituals. They were also the learned people who imparted Vedic knowledge to others. However, there is a mention of Brahmins being warriors and merchants, artisans and agriculturalists too.Some scholars opine, that the Brahmanical scriptures have repeatedly stated Brahmins in terms of personality and not birth. 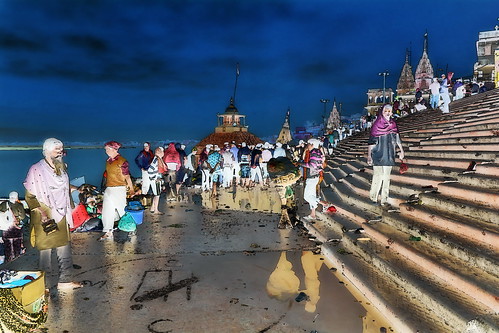 Although Rig Veda refers to it as "colour" or "appearance", there is no concrete and elaborate mention of existing caste system.A school of thought suggests that Brahmin is not a caste. It is more about lineage of skills and performance of duties.

Puja in Hinduism may be an affair at home or in temple, to worship a deity or to celebrate an event spiritually.

It involves, Shlokas, Aarti, offerings, Havana, etc. Each type of Puja has its different technique, ज्योतिष के अनुसार बुध की खास विशेषताएं frequency and process. The Purohit helps in understanding the nuisances of such extensive rituals and getting it all done in a proper way. The various functions which are considered incomplete without presence of Priest services are sacred thread ceremonies, weddings, some special Pujas, and last rites.

The modern generation is internet savvy and a variety of works, including shopping, booking tickets for movie, trains, flights, hotels are done online. This feature has also embraced Puja and Horoscope related services.

Online Pandits Booking services are remarkable addition to this. Through this service Pandits are chosen as per their skills and as per requirement of the religious ceremony and astrological needs. The payment of fees or dakshina is made in advance, so as to avoid arising of any dispute.

There are many nuclear families in cities and are not aware of correct procedure for various religious practices. There are some others who do not get access to expert Purohits due to high demand. The Call On Pandit Services and Online Divine Gifts are of great use to these people.

Through these people can avoid the physical labour related to search of priestly services and on short notice.